A quick fling with Google Cloud

A visit of the Munich Salesforce office this week reminded me of Google Cloud Summit in December, as both companies are located in the same building called "KONTORHAUS".

December?! You know... time flies and sometimes you simply don't have the leisure to put down your thoughts and impressions to paper. 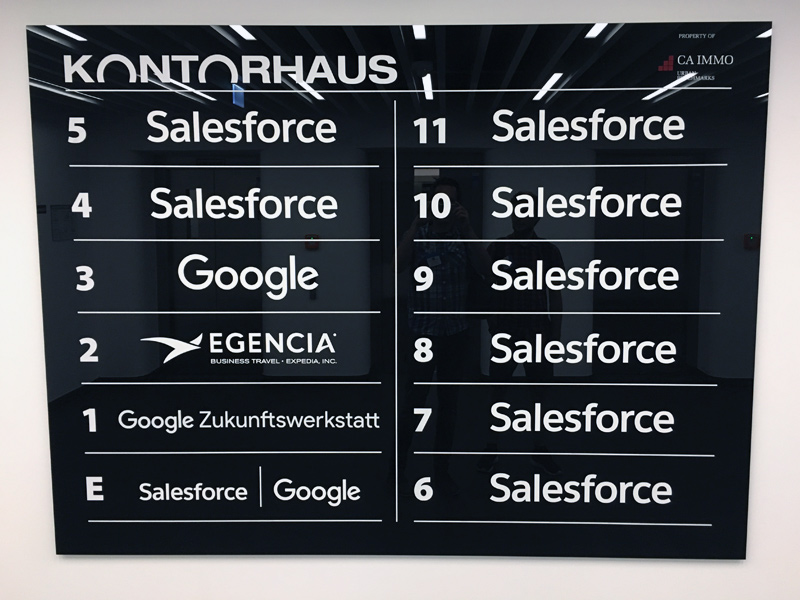 Why dealing with Google in this Salesforce Blog?

Normally you would only meet me at trade shows Salesforce is hosting or at least exhibiting at. Due to my profession, due to my passion for the Salesforce environment. However, at the beginning of December I visited the Google Cloud Summit in Munich. My colleagues almost accused me of a "fling", but honestly I have always been a huge Google fan. And of course I wanted to seize the opportunity to attend the first Munich Google trade show ever. "A short excursion into the world of Google", so to say.

And to come to the point right away: I was both heavily impressed and inspired by the services and solutions, the Googlers were presenting. From my point of view, the Google portfolio recently has undergone significant changes. When you thought of Google some years ago, you considered it a company primarily providing services and tools to end customers. Just think of Google Search, Google Maps, G-Suite or Android.

However, today Google is heavily investing into its infrastructure (IAAS), platform (PaaS) and software as a service (SaaS). Let me just highlight one session that impressed me a lot:

"Google Cloud Vision API enables developers to understand the content of an image by encapsulating powerful machine learning models in an easy to use REST API. It quickly classifies images into thousands of categories [...], detects individual objects and faces within images, and finds and reads printed words contained within images"1. During the session, the Googlers demonstrated how to blacken certain information (both text and photo) on an ID card. Nicely presented, amazing use case! 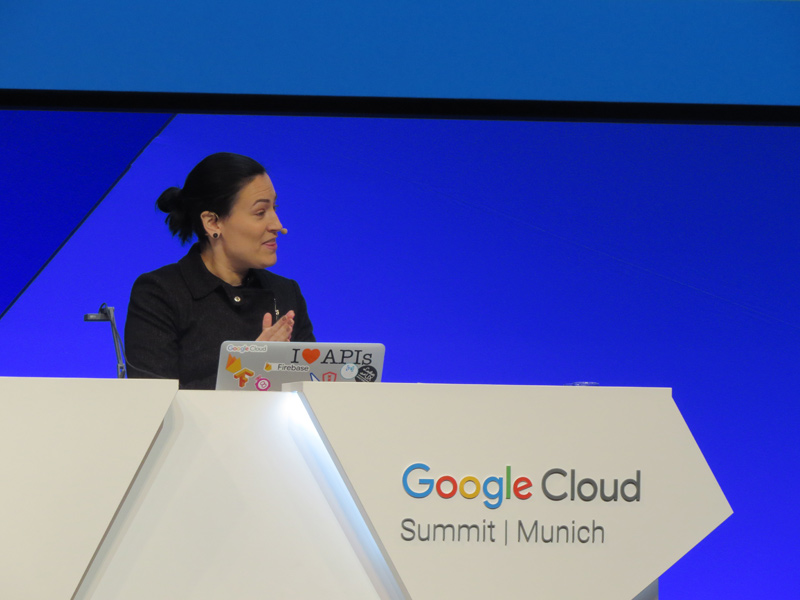 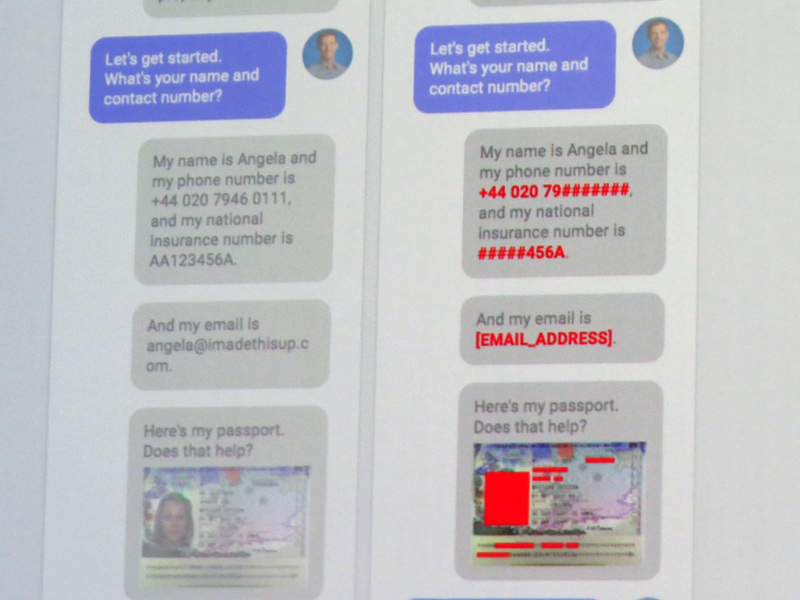 Honestly, this inspired me so much that I tried the Vision API myself all evening with various images. It was impressing and entertaining at the same time. And by the way: Google told me, my facial proportions are similar to those of Orlando Bloom. So, I like it even more now... just kidding :)

But, of course, there are more serious fields of application, amongst others:

You need only think of the opportunities in combination with artificial intelligence (AI). No other company in the world has invested more into AI, as the following stats2 impressively show:

Google "has spent nearly $3.9 billion in disclosed deals since 2006"2. Google has recently launched an AI research center in France and expanded its office there3. Another clear sign of its commitment to the AI strategy!

In comparison, the investment of Salesforce might look tiny. However, Salesforce continuously improves its AI engine called "Einstein" and is - as far as I know - the first company making use of AI in the CRM area. So, in the end, the Google Cloud Summit also reminded me to invest more time into "Salesforce Einstein" in order not to completely lose track of AI already in its early stages.

I could write and talk hours about my impressions and learnings. But let some pictures speak for themselves :)

Thanks, Google! This was a fun day providing great insights and a delightful diversion to the Salesforce environment.

And now, back to (Salesforce) Trailhead! :)